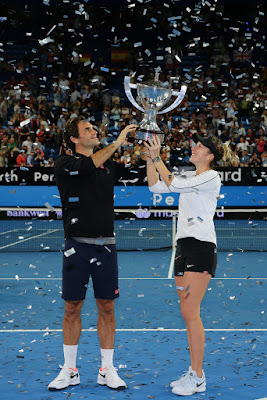 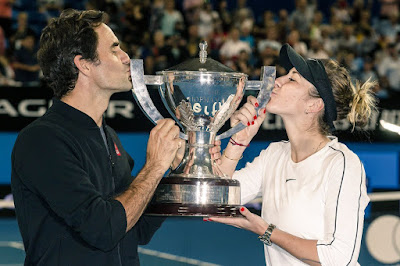 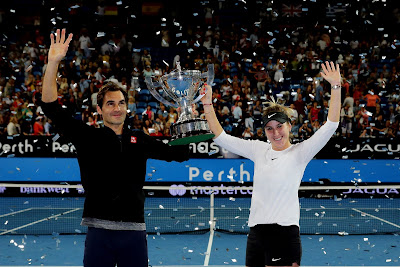 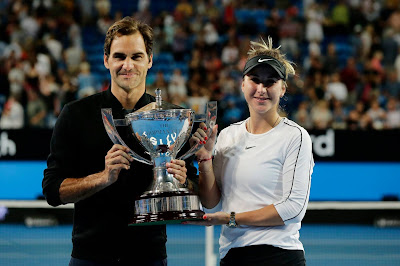 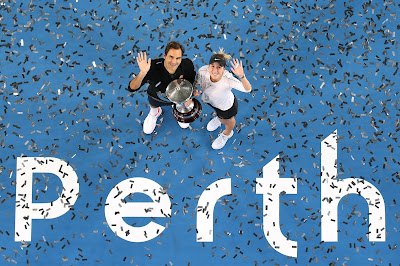 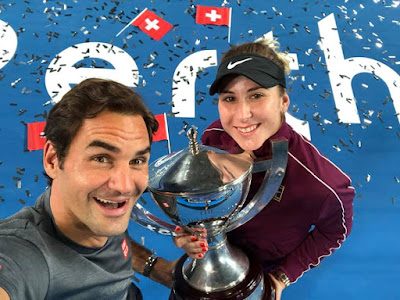 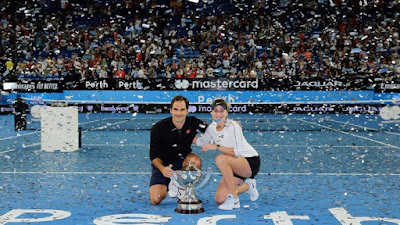 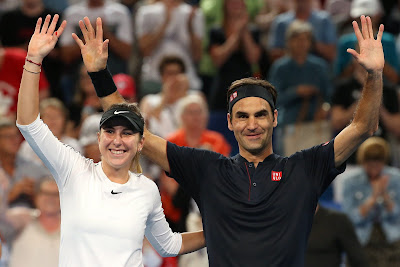 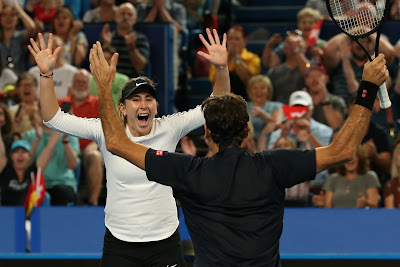 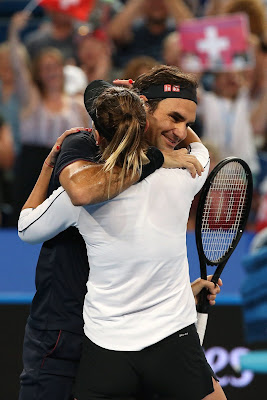 Roger Federer has won the Mastercard Hopman Cup for a record third time after Switzerland beat Germany in a winner-takes-all point on Saturday night.

Federer gave Switzerland a 1-0 lead in the tie with a 6-4 6-2 win over world No.4 Alexander Zverev on Saturday.

Switzerland then came up trumps 4-0 1-4 4-3 (4) in the deciding mixed doubles that came down to the final point.

Under the short sets format, the match is decided by a winner-takes-all point if scores are locked at 4-4 in the third-set tiebreak.

Germany failed to convert a championship point before it reached that stage, and they again faltered when everything was on the line, with Zverev hitting the ball into the net to spark Switzerland’s celebrations.

Federer’s three Mastercard Hopman Cup titles is more than any other player.

The 20-time Grand Slam champion first won the Hopman Cup in 2001, when he teamed with Martina Hingis to beat the US.

And it was the exact same script this year, with Federer winning his singles match in the final before helping clinch the deciding rubber in the mixed doubles.

“I’m very happy about these records, but I didn’t come here for that,” Federer said.

“What a thrill it was – not just the match point, but also the whole match and the whole week.

Federer was simply unstoppable in his singles rubber, countering the power of Zverev with classy stroke play and unpredictable deftness.

Zverev unleashed a series of powerful serves, some of which exceeded 220 km/h.

But Federer snared the crucial break in the 10th game of the first set, before breaking the young German again early in the second set on the way to the 70-minute win.

Federer has beaten Frances Tiafoe, Stefanos Tsitsipas, Cameron Norrie, and Zverev in straight sets at the Hopman Cup, giving him an excellent preparation for his Australian Open title defence.

“I’m happy I’m feeling this good and playing as well as I am,” Federer said.

“It’s good to finish on a singles performance like this. I’m a bit surprised that the matches have gone as well as they have.”

Federer and Bencic were the first pair in the event’s 31-year history to return to defend a title.

I actually felt sorry for Sasha and Angie this time, they actually had championship point and yet somehow Roger and Belinda managed to get out of it and play that one last amazing point to win it.

I really hope they keep this event. Where else will you see Federer play mixed doubles like this. So special.
Posted by Lurker at 5:58 PM
Email ThisBlogThis!Share to TwitterShare to FacebookShare to Pinterest
Labels: Belinda Bencic, Hopman Cup, Roger Federer, tennis