Roger Federer named GQ's most stylish man of the decade 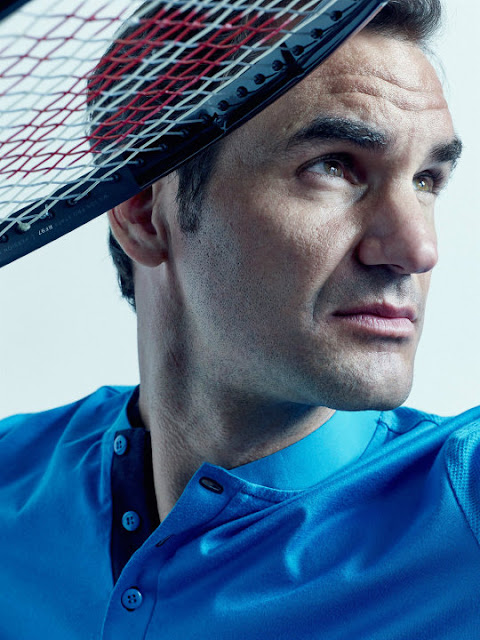 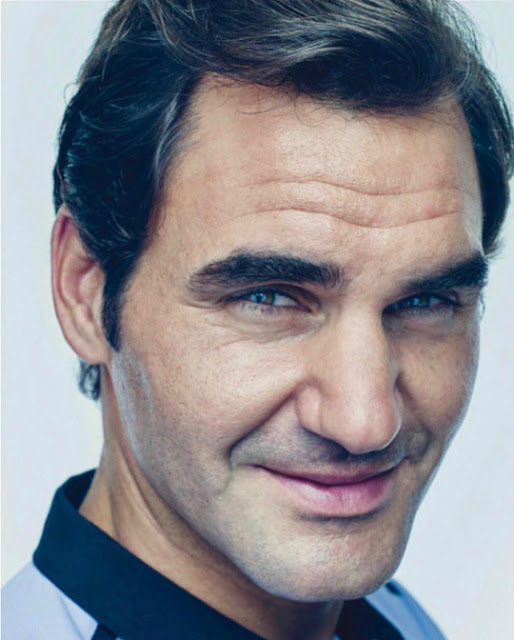 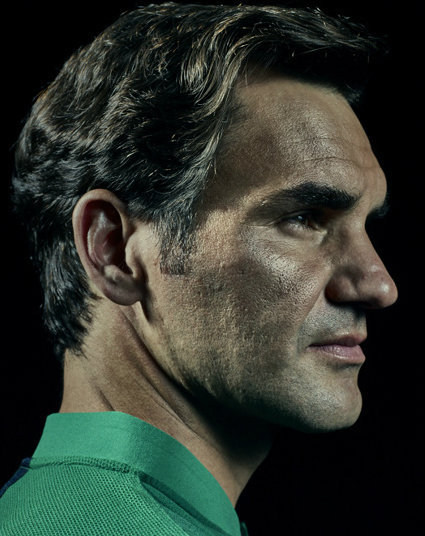 Roger Federer has long been stylish with his game and his fashion, both on and off the court. And the Swiss superstar finished the 2010s with a big award in the style department, being named GQ’s Most Stylish Man of the Decade on Friday.

The award was decided by the fans in an Instagram-based bracket contest. Every day, fans voted between two celebrities on GQ's Instagram stories. The winner of each 'match' moved on. Federer advanced past A$AP Rockey, Jonah Hill and Harry Styles before defeating Timothée Chalamet for the title. The likes of LeBron James, Kanye West and Ryan Gosling also were part of the competition.

s The editors of GQ described each of the 16 celebrities in the bracket, and this is what they wrote about Federer:

“Some of the guys on this list made their reputations on red carpets; others, in paparazzi shots. Roger Federer, on the other hand, has a case for most stylish man of the decade thanks to something as simple as this: When the guy puts on his Wimbledon whites, he stands basically alone. It’s not about his clothes so much as the righteously relaxed, preternaturally confident way he moves in them. (Also: Dude is a Bond-level tux wearer.)”

atptour.com
Posted by Lurker at 11:59 PM No comments:
Email ThisBlogThis!Share to TwitterShare to FacebookShare to Pinterest
Labels: Roger Federer, tennis

Federer is perhaps Switzerland's most well-known individual, having won 103 tour-level titles, including 20 Grand Slam crowns and 28 ATP Masters 1000s. He has also spent a record 310 weeks at No. 1 in the ATP Rankings.

The 38-year-old finished No. 3 in the 2019 year-end standings, marking the 15th time he's finished in the Top 3, which is a record. He also became the oldest player to end his season at No. 3.

Off the court, the Swiss engages in philanthropic activity around the world with his self-named foundation, which he created in 2003. Federer has had other off-court commemorations as well. In 2012, the German city of Halle, where Federer is now a 10-time champion, named a street after the Swiss. In 2007, Swiss Post released a Roger Federer stamp in his birthplace of Basel.

More coins will have Federer's face next year. In May 2020, Swissmint plans to issue a Federer 50-franc gold coin featuring a different design.

For the 20-franc coin, the pre-sale began on Monday 2 December and continues until 19 December 2019, or until the first minting run of 55,000 units has sold out, whichever comes first.

Fans shouldn't despair, however, if they miss out on the first run. If demand exceeds the initial run, Swissmint “reserves the right to produce a further 40,000 coins and issue them in May 2020.”

All of the Federer coins can be purchased through the Swissmint's website.